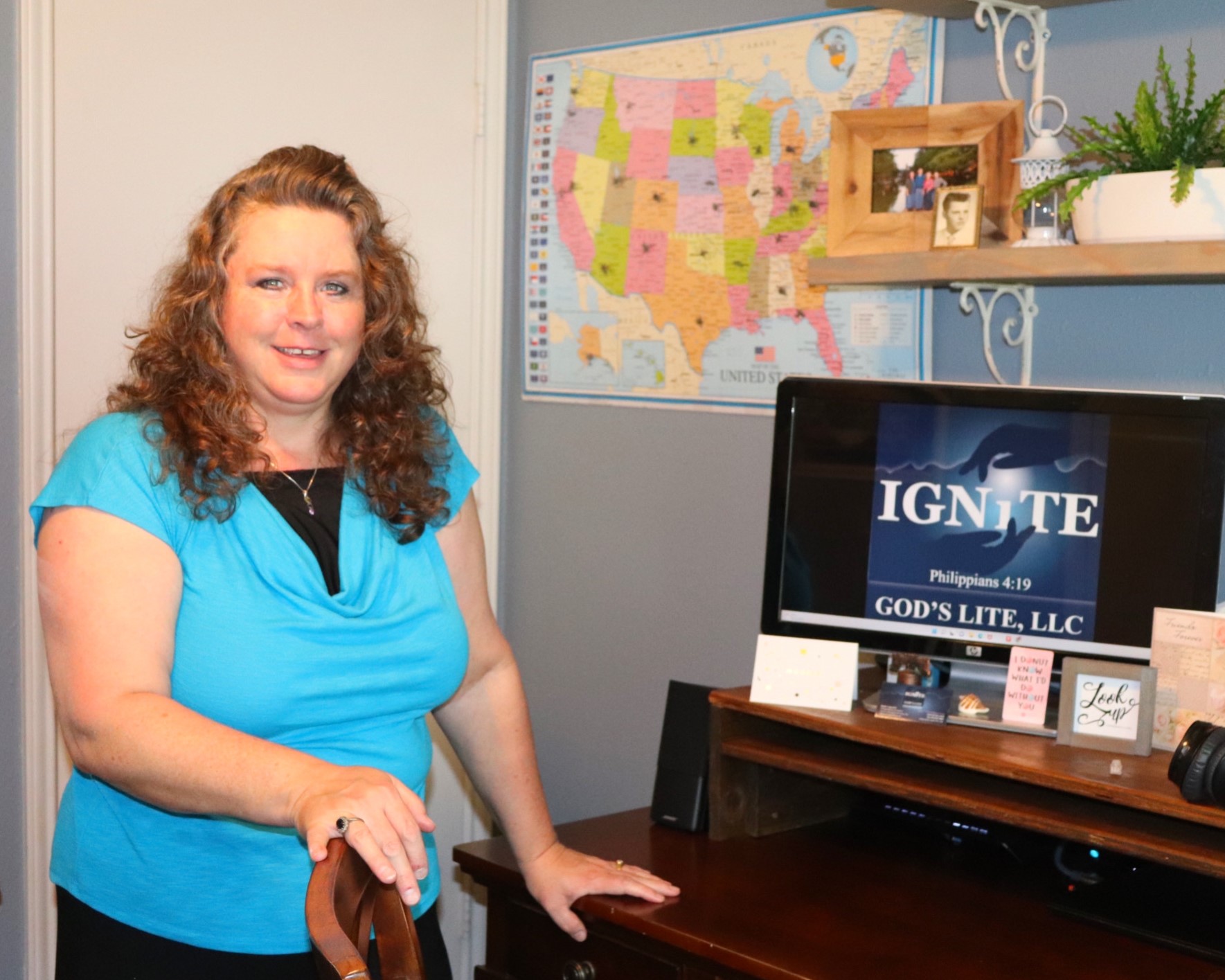 In 2015, I struggled with an illness that severely interfered with my ability to work competitively. This illness ultimately lead to the need for my resignation in August 2015. After months of recuperation I was asked to assist a dear friend and mentor by representing her at a Social Security Disability Hearing. Her hearing was awarded favorably and my desire to launch IGNiTE GOD’S LITE in January 2016 became a reality.

A chance meeting with members of the Wounded Warrior program at Randolph AFB further catapulted this business adventure. The opportunity to assist Wounded Warriors in filing SSDI applications was beyond my wildest dreams but soon became my reality. Now, three years later I wouldn’t have it any other way. I absolutely LOVE this business opportunity, it is completely fulfilling and tremendously rewarding.

The Wounded Warriors, their spouses and the Recovery Care Coordinators have all become my extended family. The United States Wounded Warriors are a living testament to strength, honor, faithfulness, sacrifice and courage. They display long suffering devotion to uphold the freedoms and liberties we Americans often take for granted. The spouses and children of these Heroes, are equally worthy of praise for their selfless sacrifices on the American Home-front while separated from their loves for extended periods of time. In my opinion, whether it be the WW Hero, their spouse or children, their sacrifices are rivaled only by Jesus Christ’s living sacrifice on the Cross of Calvary over 2000 years ago. 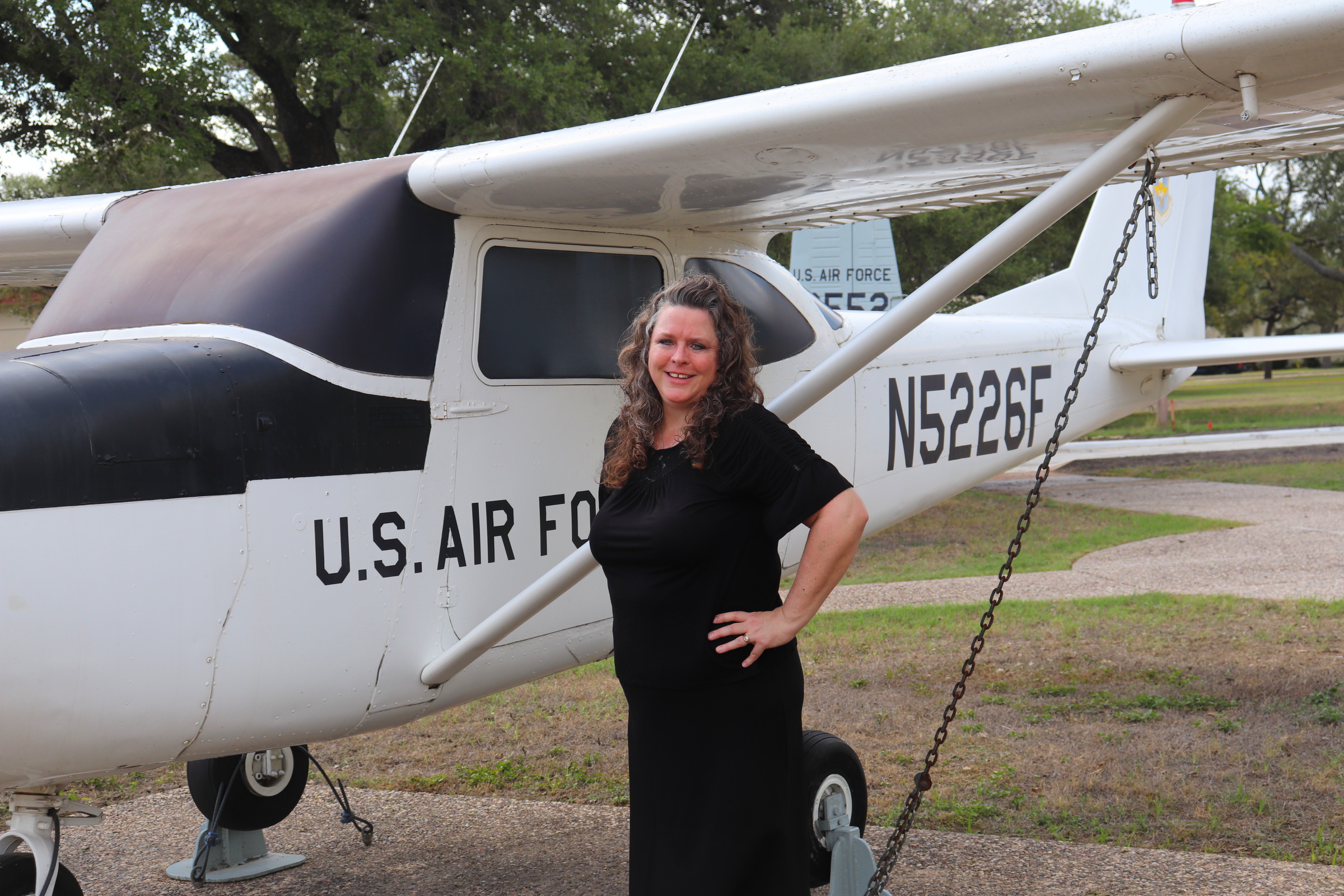